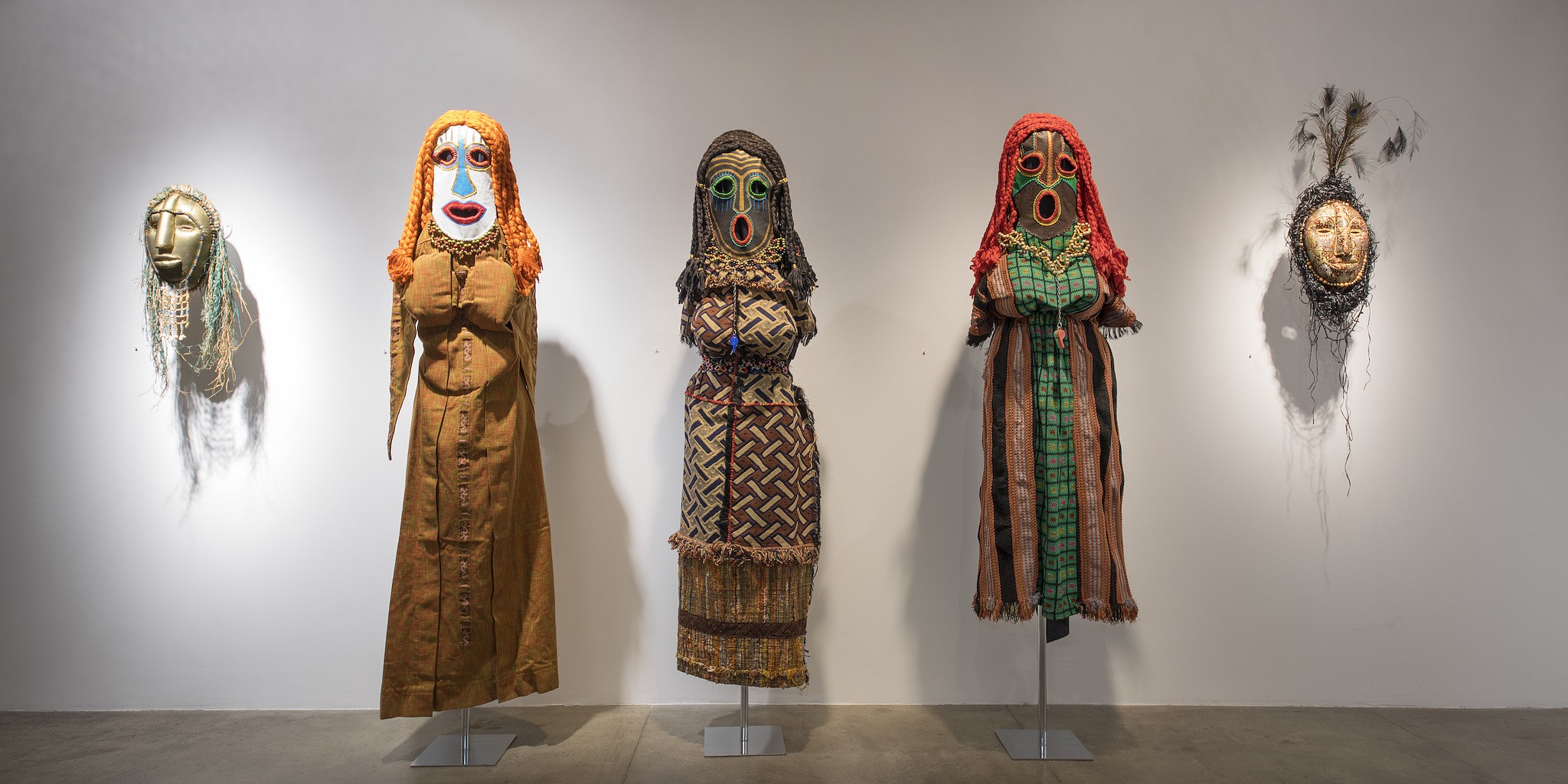 ACA Galleries is pleased to present Faith Ringgold: The 70s, a solo exhibition featuring Ringgold's soft sculpture, tankas, political posters and abstractions. Much of this body of work has previously never been exhibited.

Faith Ringgold, born 1930 in Harlem, is an artist, writer, activist and teacher. She is a role model for artists and scholars, and continues to influence and inspire others. Known for her oil paintings from the 1960s and her narrative story quilts, this exhibition explores a decade of work that reflects Ringgold's political activism and her personal story within the context of the women's movement. Faith is one of a very small group of black women who helped to galvanize the Black and Feminist Art Movements in New York in the 1970s and this exhibition provides an in-depth look at this vital period.

Concurrent with this show, a year-long solo exhibition will be on view October 2018 through September 2019 at the Sugar Hill Children's Museum of Art and Storytelling (898 St. Nicholas Ave, New York, NY). There will be public programs offered throughout the year.

Her work is featured in the following museum exhibitions and publications:

Michael Jackson: On the Wall

MoMA One on One, a book published by the Museum of Modern Art, New York on American People Series #20: Die will be released in December.